Bergen Group ASA has entered into an agreement with Endúr Fabricom for a merger between the two companies. T

he merger agreement will provide a strong group, based in western Norway, with nearly 400 employees and a combined order book of one billion. The new company has a solid presence in the oil&gas market, within maritime service and towards the aquaculture industry. Chairman of the Board Hans Petter Eikeland of Bergen Group ASA states that the agreement has full support from the company’s main owners, which together represent more than 62% of the shares in the company, as well as the owners of Endùr Fabricom. Eikeland will have the chairman’s role in the new company which will still be listed on the Oslo stock exchange. He does not doubt that the merger will provide a good basis for strong and profitable growth in the coming years.

Working Chairman Ove Røssland in Endúr Fabricom considers the merger to be important in relation to the growth phase in which the company is involved – both geographically and in terms of turnover. The merger between Endúr Fabricom and Bergen Group gives the new company enhanced ownership and increased industrial competence. At the same time, we get an industrial group with greater robustness through presence in several market segments and a larger geographical area, Ove Røssland points out. 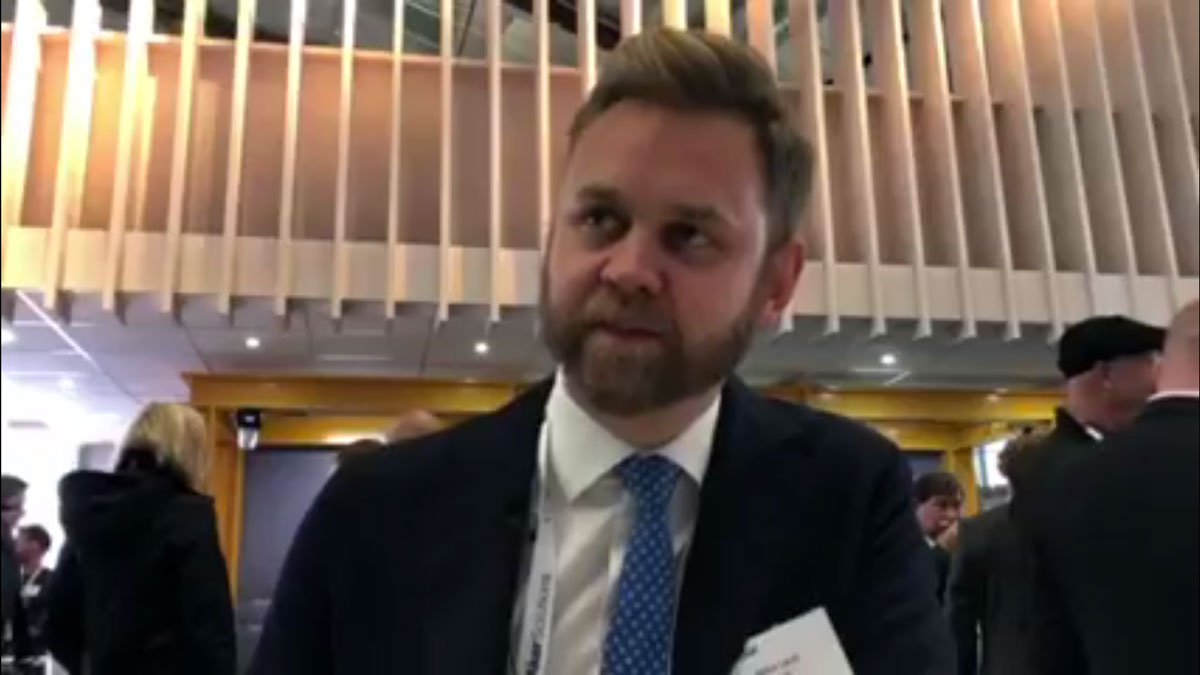