25 June 2021 – Marcon Gruppen AB (Marcon), a wholly owned subsidiary of Endúr ASA, has during the past month won several marine infrastructure contracts in Sweden, worth a total of SEK 53 million.

Three of the contracts are for quay repairs, two for moat and harbour maintenance, plus contracts for erosion protection, dredging and subsea pipeline installation.

“Historically, one of our greatest assets has been a highly diverse project portfolio. These new awards underline our ability to win contracts in various disciplines and of different sizes, which results in a relatively low risk order backlog,” says Jörn Ryberg, CEO of Marcon.

“The nine new contracts will be executed over the next 6 – 9 months,” says Jörn Ryberg.

Marcon serves both as independent contractor and subcontractor in construction projects and other services. Its HQ is in Ängelholm, Skåne, with offices in Stockholm, Malmö, Gothenburg, Sölvesborg and Härnösand. The group operates in the Swedish market under the brands Swedish Sjöentrepenad (SSE), Marcon Teknik (MTE), Frog Marine Service (FMS), SVENTAB and Marcon Windpower.

Marcon is a wholly owned subsidiary of Oslo-listed Endúr ASA. 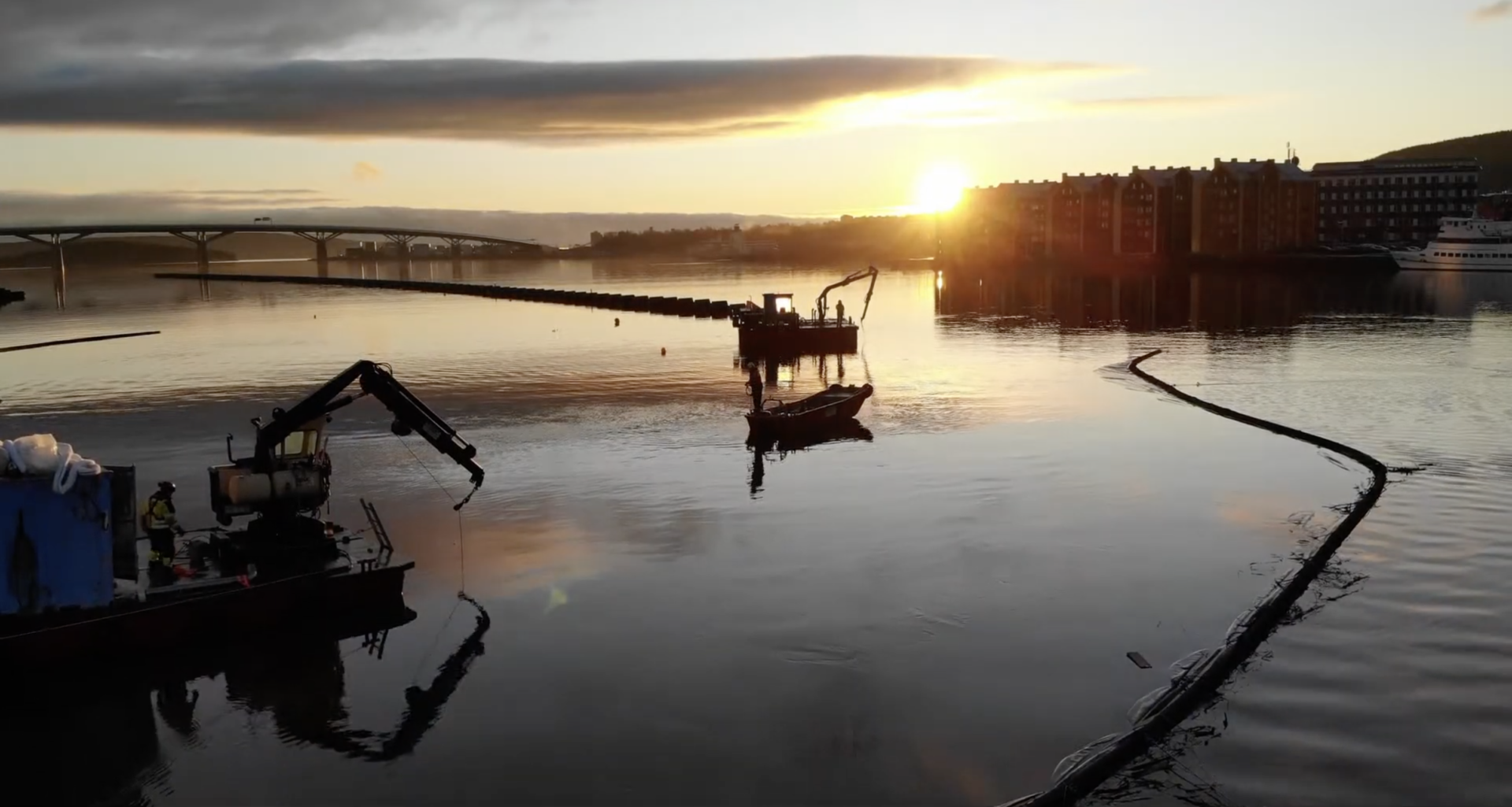