Reference is made to the stock exchange announcement by Endúr ASA  (“Endúr” or the “Company”) on 16 November 2021, regarding the successful completion of a private placement of 226,666,667 new shares raising gross proceeds of NOK 170 million, where it is announced that the Company will consider to conduct a subsequent repair offering of up to 40,000,000 new shares (the “Repair Offering”) with non-tradeable subscription rights to eligible shareholders.

Notwithstanding the foregoing, the board of directors of Endúr may, in its sole discretion, decide that the Company shall not carry out the Repair Offering, for example if the prevailing market price of the Company’s share trade lower than NOK 0.75 per share, which will allow the shareholders wishing to reduce the dilutive effect of the Private Placement to acquire the shares in the market at similar price and thus make the Repair Offering redundant.

This information is published in accordance with the requirements of the Oslo Rule Book II – Issuer Rules.

This stock exchange announcement was published by Lasse B. Kjelsås, CFO of Endúr ASA, on 16 November 2021 at 07.10 CET.

About Endúr ASA
Endúr ASA (OSE: ENDUR) is a leading supplier of construction and maintenance projects and services for marine infrastructure, including facilities for land-based aquaculture, quays, harbours, dams, bridges and other specialised concrete and steel projects. The company and its subsidiaries also offer a wide range of other specialised project and marine services. Endúr ASA is headquartered in Bergen, Norway. 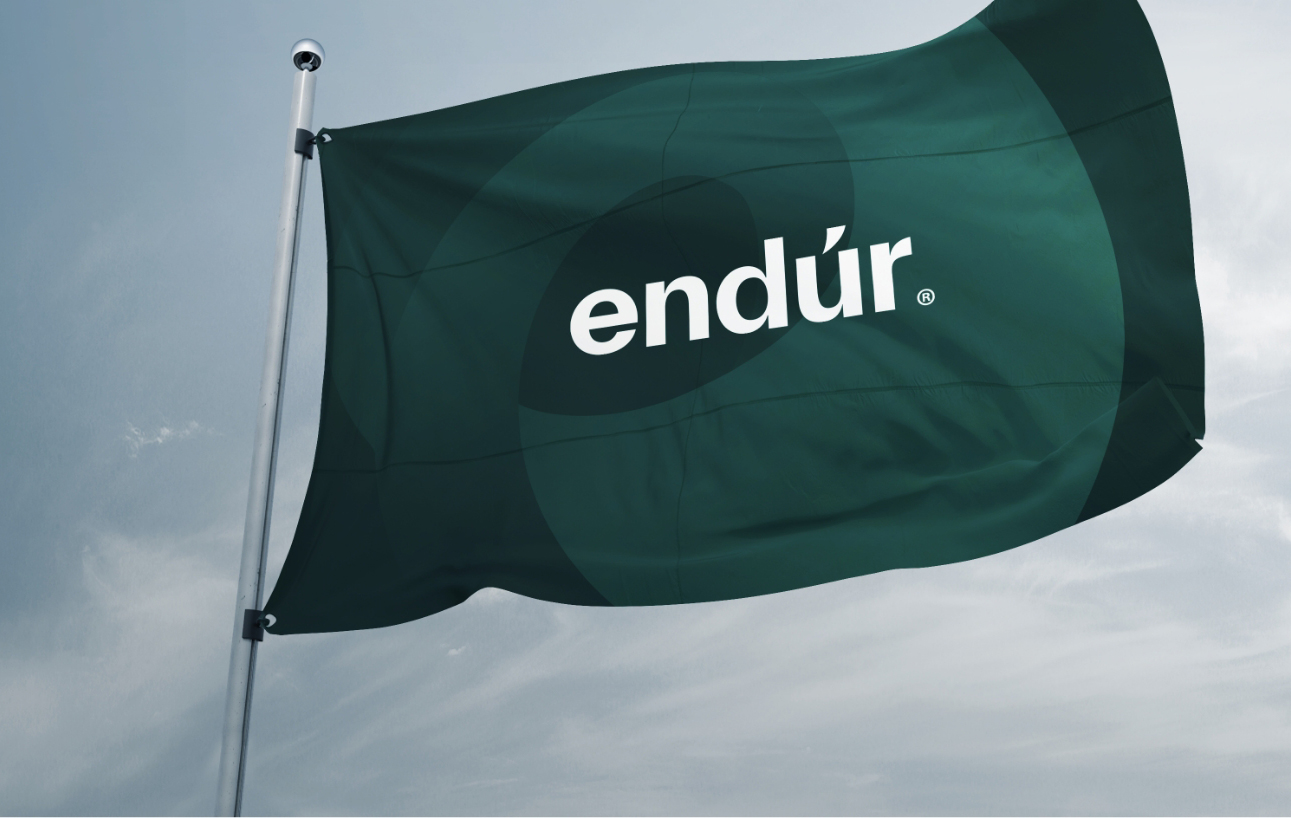