Endúr will optimize operations in all the group’s companies. The management team has therefore been reinforced with Stig Arne Høiland (52) as Chief Operating Officer (COO).

– My goal is to contribute to all companies in Endúr to deliver good and positive results, says newly hired COO in Endúr ASA, Stig Arne Høiland (52).

In June this year, Endúr announced an ambition to build a company with operating revenues of NOK 2-2.5 billion over the next two years, with an EBITDA margin of 10-12 percent. The first milestone under the new strategy was the merger between Endúr ASA and Oceano AS, which was completed on 16. october 2020.
Yesterday (19.10.2020), Endúr announced the acquisition of BMO Entreprenør, a market leader in maintenance of critical marine infrastructure such as quays, harbors, dams, bridges and other specialized concrete and steel projects. BMO Entreprenør headquarters is located in Kongsberg with approximately 150 employees.

The ambition for each of the companies in the group, is to perform better by being part of a group structure. This does not happen by itself, and Høiland will be an overriding resource that will follow up the companies’ operations and assist with improvements where needed, as well as see synergies across the companies.
– Before we decide which measures that should be taken, I will spend time to get to know the various operating organisations. Initially, my main focus will be on the companies that have the greatest need and potential for improvement, says Høiland.

He has extensive management experience, most recently as division director in Nettpartner, a company that builds, operates and maintains infrastructure for power supply and railways. The CV also contains management experience from international technology giants, such as Ericsson and Telenor. The employment of Høiland is an important step in the further development of Endúr.
– For me, it is inspiring and motivating to see that my efforts contribute to a positive change. Endúr is an incredibly exciting company, and I look forward to being part of a growing company and help it achieve its ambitious goals, says Høiland.

CEO of Endúr ASA, Hans Petter Eikeland, is very pleased to have Høiland on the team.
– We are growing strongly. At the same time, it is crucial that we have a continuous focus on the daily operation of the companies. Throughout his career, Stig Arne has documented a unique ability to see what steps are needed to lift a company in the right direction. I am therefore convinced that he is the right man to maintain and create healthy operations in all our companies, which is crucial for us to achieve the goals we have set ourselves, says Eikeland. 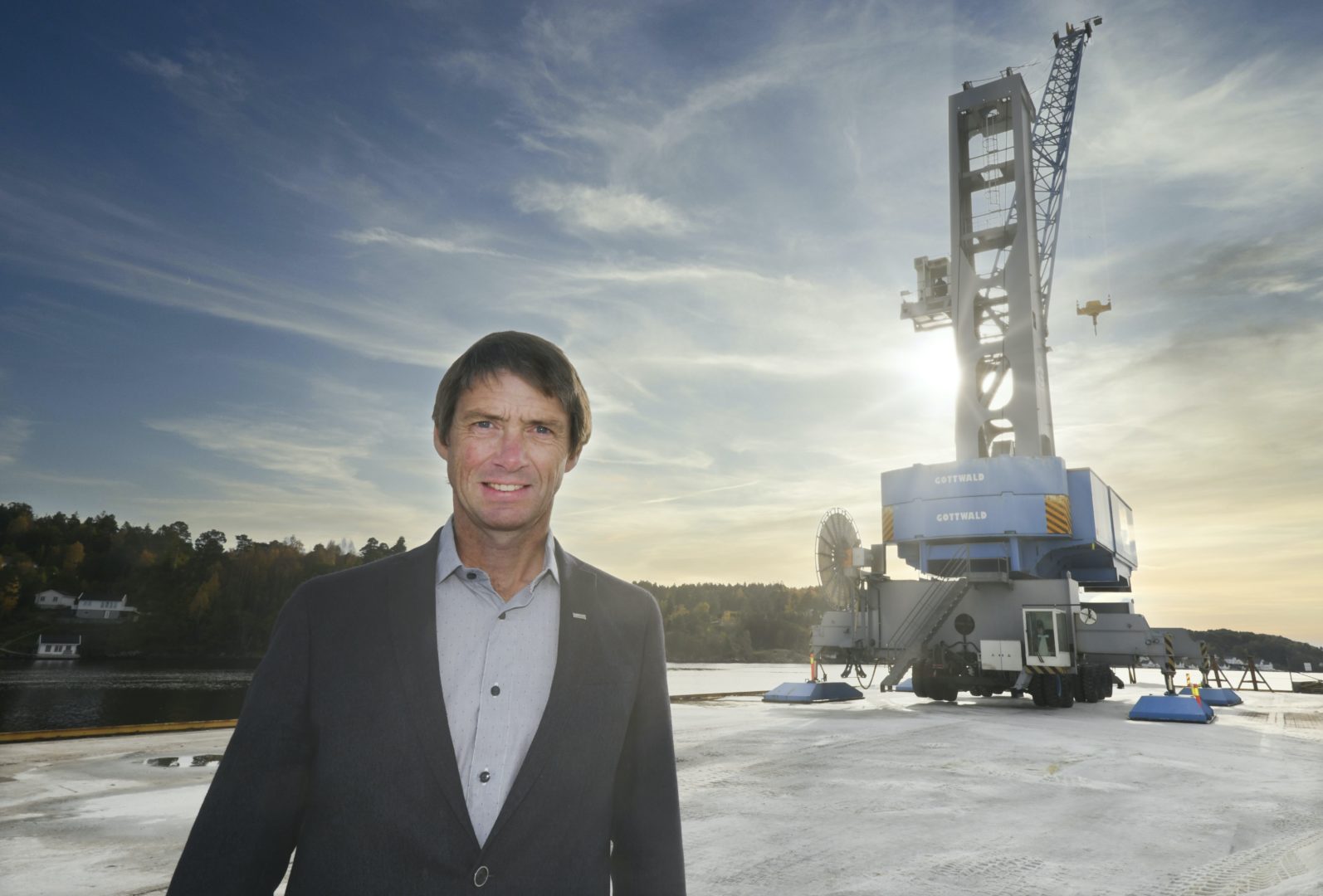