Endúr Maritime AS has been awarded a 4-year framework agreement on maintenance services on the Norwegian Royal Yacht. The contract, awarded by the Norwegian Navy, has an estimated value of approximately NOK 50 million.

Endúr Maritime won the contract through an open bidding competition, and the award has a waiting period that expires on 28 February 2020. The framework contract, administered by the Norwegian Defense Logistics Organization (FLO) on behalf of the Navy, includes both classification, repairs, maintenance and any upgrades of the vessel during the four-year period that starts immediately after the waiting period has expired.

Managing Director Jonny Arefjord in Endúr Maritime is very pleased to win the maintenance contract on the Norwegian Royal Yacht.

“This contract award is a confirmation of Endúr Maritime’s expertise in maintaining complex and historic vessels with high demand of professional quality, Arefjord says, pointing out that the company has for several years had a similar agreement related to maintenance and upgrades of SS Statsraad Lehmkuhl. Another historical vessel, SS Sørlandet, has also been on Endúr Maritime’s customer list in recent years.

Arefjord considers such contracts important both commercially and professionally.

“Long-term framework agreements such as this on Norwegian Royal Yacht are important for the maritime industry in Norway to ensure competence and capacity for traditional maritime maintenance and craft services”, says Arefjord.

Endúr Maritime AS (formerly Bergen Group Services AS) is a wholly owned subsidiary of the listed group Endúr ASA. The company has well-established expertise and capacity related to the execution of complex maritime projects and service operations, including through framework agreements with the Armed Forces, the Rescue Company and shipping companies along the Norwegian coast. Endúr Maritime AS has built up its own engine test center with considerable expertise related to its own location at Laksevåg in Bergen. In addition, the company has its own travel team covering both the Norwegian coast, offshore installations in the North Sea and international missions. 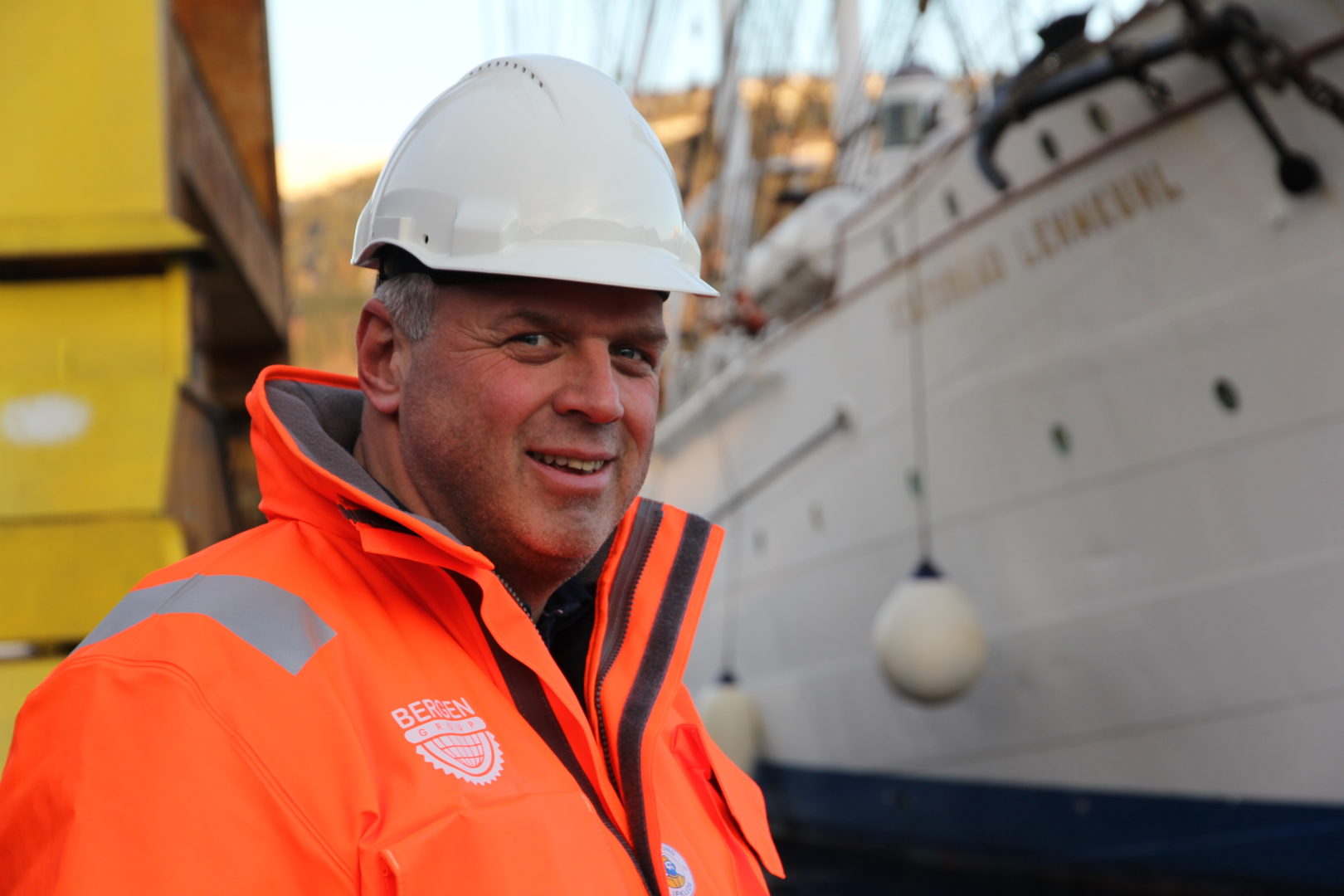