Esso Norge AS has awarded Endúr Fabricom AS a contract for maintenance, modification and turnarounds at Esso Norge AS’s refinery at Slagentangen at Tønsberg. The contract has a duration of 5 years with option of extension. The contract value is part of the company’s total order reserves that were listed on Monday, 27 June 2018, in connection with the publication of the merger plans between Bergen Group and Endúr Fabricom.

“We are very pleased with the trust Esso Norway has shown us with this award and we look forward to working closely with Esso Norway,” says Andor Engebakken, who will be responsible for Endúr Fabricom’s investment in the Eastern Region or Norway.

This contract, is the start of expanding our geographical presence and establish ourselves as an important player for the industry in Eastern Norway, “says Løvik, adding that the company is already in the process of being established locally and will start recruiting immediately.

The Esso refinery – located at the Slagentangen between Åsgårdstrand and Tønsberg in Vestfold south of Oslo, belongs to Esso Norge AS. The refinery was officially opened June 8, 1961.
The Esso refinery is Vestfold’s largest export company and workplace and employs around 400 people in the Tønsberg region. The refinery currently processes about six million tonnes of crude oil per year. 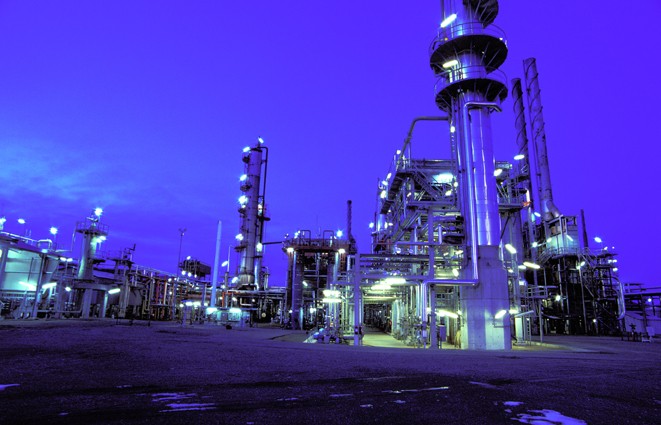