1. July 2021 – Endúr ASA has entered into an agreement with Norwegian Group AS (NOG) for the sale of the group’s wholly owned subsidiary, AAK.

Endúr ASA resolved mid-2020 a strategic change of direction, where marin infrastructure and solutions for land-based aquaculture are defined as the group’s core focus areas. The implementation of this strategic redirection has most importantly involved the recent acquisitions of BMO Entreprenør AS, Marcon-Gruppen i Sverige AB and Artec Aqua AS, all leading companies in their respective markets, with histories of profitable growth. The choice of new direction has also identified certain parts and activities in the group as non-core and not integral to Endúr’s strategy and vision.

AAK, a wholly owned subsidiary of Endúr, is a leading company within access technology, and the company has performed demanding tasks with difficult access since 1987. Despite the company’s unique, cutting-edge expertise, Endúr has concluded that AAK’s competences and resources would be better employed and organized under different ownership, and has committed time and resources towards finding a dedicated buyer, a new “good home” for AAK.

“We are very happy that we have reached an agreement with Norwegian Group. They are a well-established company in the same segment as AAK, and are therefore in a very good position to better utilize and further develop AAK’s resources and unique expertise, says Hans Olav Storkås, CEO of Endúr ASA.”

“Together, the two companies now take a market-leading position in their segment, says Storkås.”

The parties have agreed to not disclose detailed terms of the transaction. The divestment of AAK will result in a minor accounting profit for Endúr.

About Endúr ASA
Endúr ASA (OSE: ENDUR) is a leading supplier of construction and maintenance projects and services for marine infrastructure, including facilities for land-based aquaculture, quays, harbours, dams, bridges and other specialised concrete and steel projects. The company and its subsidiaries also offer a wide range of other specialised project and marine services. Endúr ASA is headquartered in Bergen, Norway. See www.endur.no 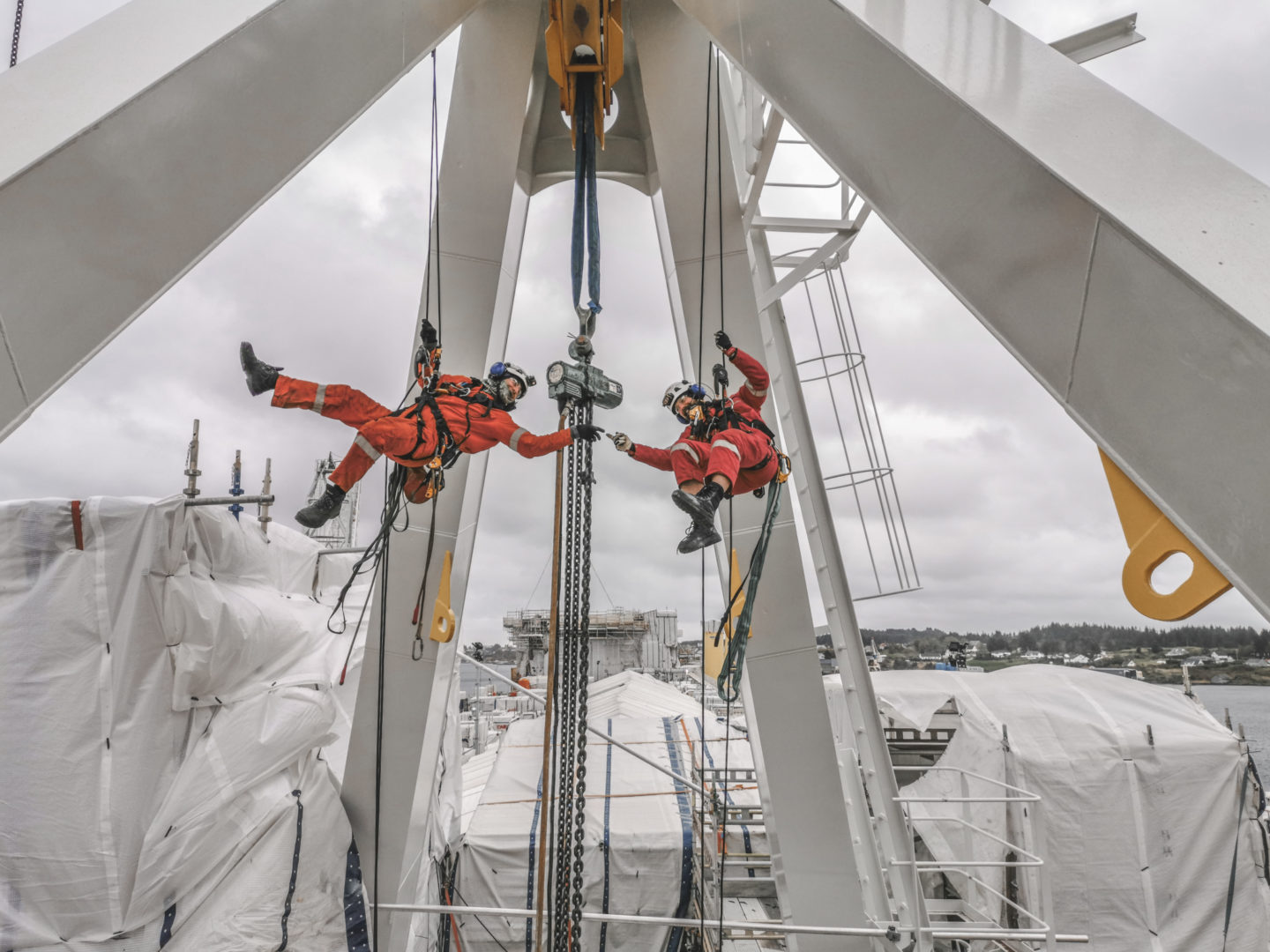