15 January 2021 – The board of directors of Endúr Industrier AS, a subsidiary of marine infrastructure group Endúr ASA, has today notified Stavanger district court about its decision to initiate bankruptcy petition (Norwegian: “begjære oppbud”) for the company.

Endúr Industrier AS delivers’ fabrication services to the offshore oil and gas industry. The company has been loss-making over a longer period of time.

The combination of poor financial performance over time plus a weak order backlog and market outlook, has led the board of directors of Endúr Industrier AS to conclude that the conditions for sound operations are no longer present, and that winding down the business is the only sensible option. The board of directors has also, unsuccessfully, attempted to find a buyer for the company.

“Although this is a sad day for the 23 employees affected by this decision, it would have been irresponsible to continue injecting capital into an unprofitable business which is considered both financially unsustainable and non-core for Endúr ASA,” says Hans Olav Storkås, CEO of Endúr ASA.

In June last year, Endúr announced a change of strategic direction for the company, identifying the marine infrastructure and the aquaculture service and supply sectors as its core growth areas. Endúr has in recent months acquired two highly profitable companies within these sectors through BMO Entreprenør AS and Artec Aqua AS. Endúr ASA remains committed to focus all its efforts on the core units within the group, and winding down Endúr Industrier AS contributes towards ensuring this commitment.

As the equity of Endúr Industrier AS is negative, the liquidation of the company will have a minor accounting effect for Endúr ASA. The previously announced 2021 revenue and EBITDA targets are unaffected by this decision.

“We have a duty towards our shareholders to manage our assets in the most value adding manner possible. On its own, Endúr Industrier AS is insolvent, and has been for some time. Keeping Endúr Industrier AS afloat involves a liquidity outlay for Endúr ASA of approximately NOK 1.5 million per month. In the absence of any improved prospects for Endúr Industrier AS, these funds can better be employed towards further developing our core businesses that operate in the marine infrastructure and aquaculture sectors,” adds Hans Olav Storkås. 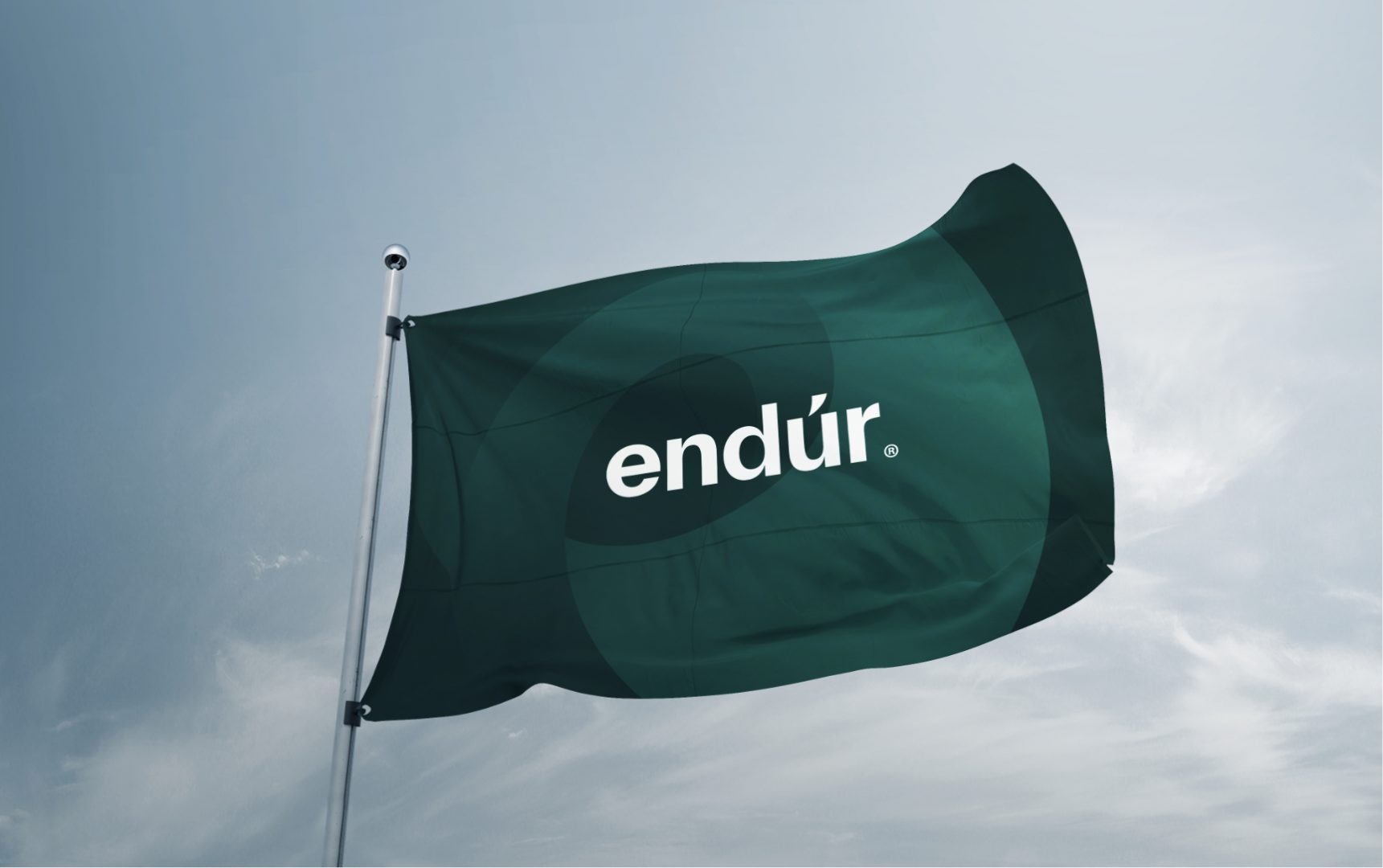