On 1 February Christine Skogholt Amland (41) takes over the role as general manager of Installit. Amland replaces Vigeir Bunæs, who will continue in another key role in the company.

Amland has 15 years of management experience from companies such as TechnipFMC, Equinor, Subsea 7 and Accenture. For the past two years, she has been part of the management team at Installit.
– I look forward to helping to further develop the company. Installit is a company with unique cutting-edge expertise. Together with Endúr ASA, of which we became a part last summer, we have great potential for further development and growth, says Amland.

Amland takes over the leadership role from Vigeir Bunæs, who is also one of the founders of Installit. Bunæs has led the company in the first phase after the merger with Endúr and has played a key role in defining the company’s role in this process. He now continues as advisor and project manager in the company.
– Vigeir is a huge resource for the company but wants to spend more time in projects and with customers. It was therefore natural that someone else took over the role as general manager. Our customers will now benefit even more from his broad experience and expertise, says chairman of the board, long-term leader of Installit and now business developer in Endúr, Ivar-Andreas Monefeldt.

Going forward, Amland will concentrate on taking care of existing customers, as well as extracting the synergies that lie in being part of the Endur Group.
– Becoming part of the Endúr family gives us many new opportunities. Installit’s expertise complements the rest of the companies in the group well, and we believe that we can make a positive contribution to the group, at the same time as they can provide us with increased activity, says Amland.

She emphasizes that she will also work to safeguard the good Installit culture.
– We have a unique environment, both professionally and socially, and this is important to take care of, says Amland.

Installit was established in 2000 and currently works with project management and engineering services within cable installation and marine operations. The company has an office in Oslo and is part of the Endúr Group, a Norwegian industrial group with activities throughout the country and cutting-edge expertise in aquaculture, maritime industries, energy and marine infrastructure. 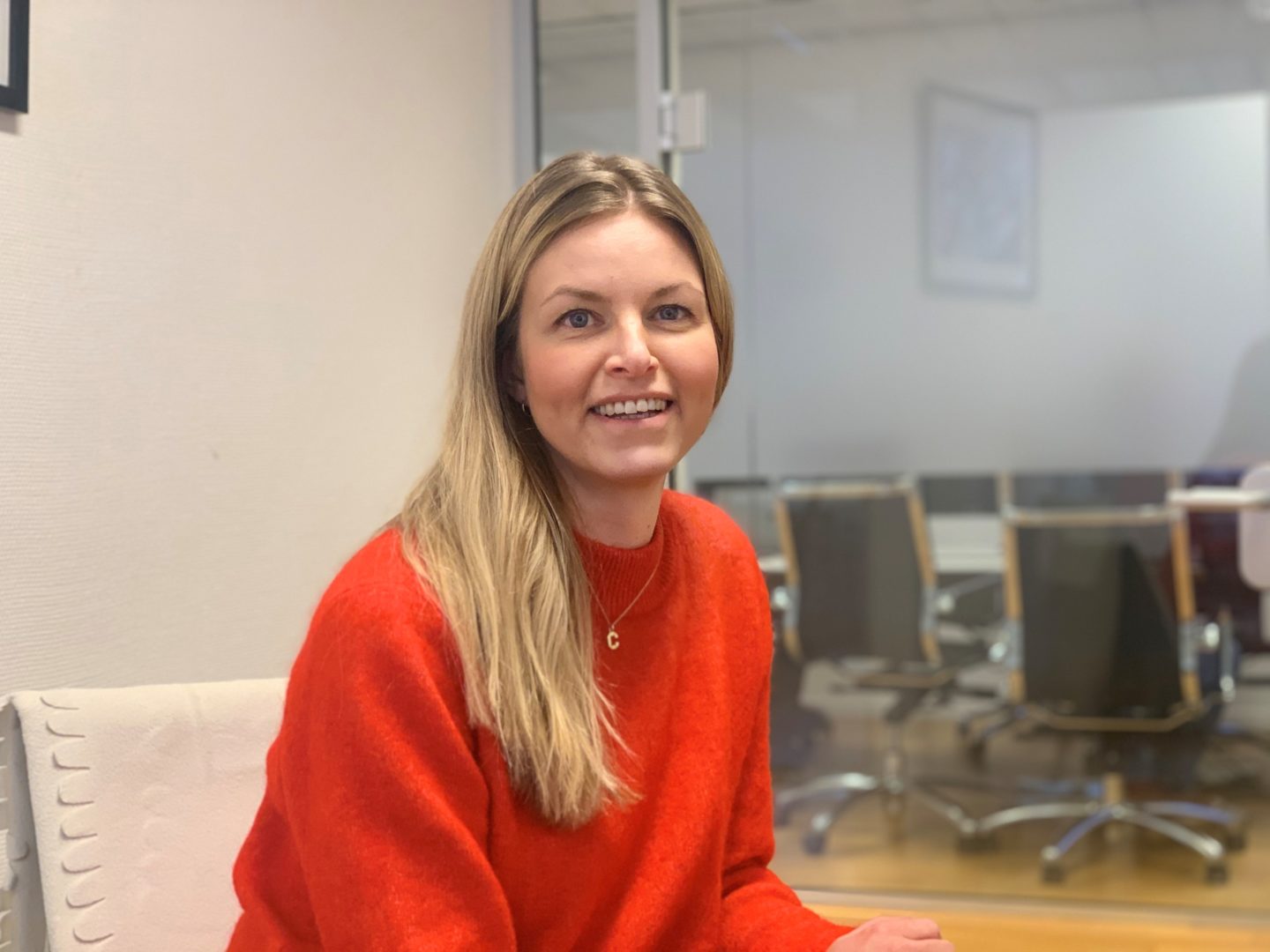