Endúr ASA’s subsidiary company, BMO Entreprenør, has been awarded a large ferry quay contract with Vestland county. The contract has a value of NOK 40 million.

– Our ambition is to establish Endúr as the leading marine service provider in Norway. Contracts such as this substantiates such an ambition. It also confirms that the acquisition of BMO Entreprenør both strengthens and complements the group, says Hans Petter Eikeland, CEO of Endúr ASA.

In October Endúr ASA announced the acquisition of BMO Entreprenør. The company is a leading provider of maintenance and rehabilitation services for marine infrastructure projects in Norway. The company has now signed a ferry quay contract with Vestland county. The contract has a value of NOK 40 million and has a duration of five years (plus an option for a sixth year). The contract runs from the 1st of February 2021.

– We see this as a strong recognition of the work we have done the last decade. We are very pleased to have secured the contract in strong competition with very skilled competitors, says CEO of BMO Entreprenør, Jeppe Raaholt. 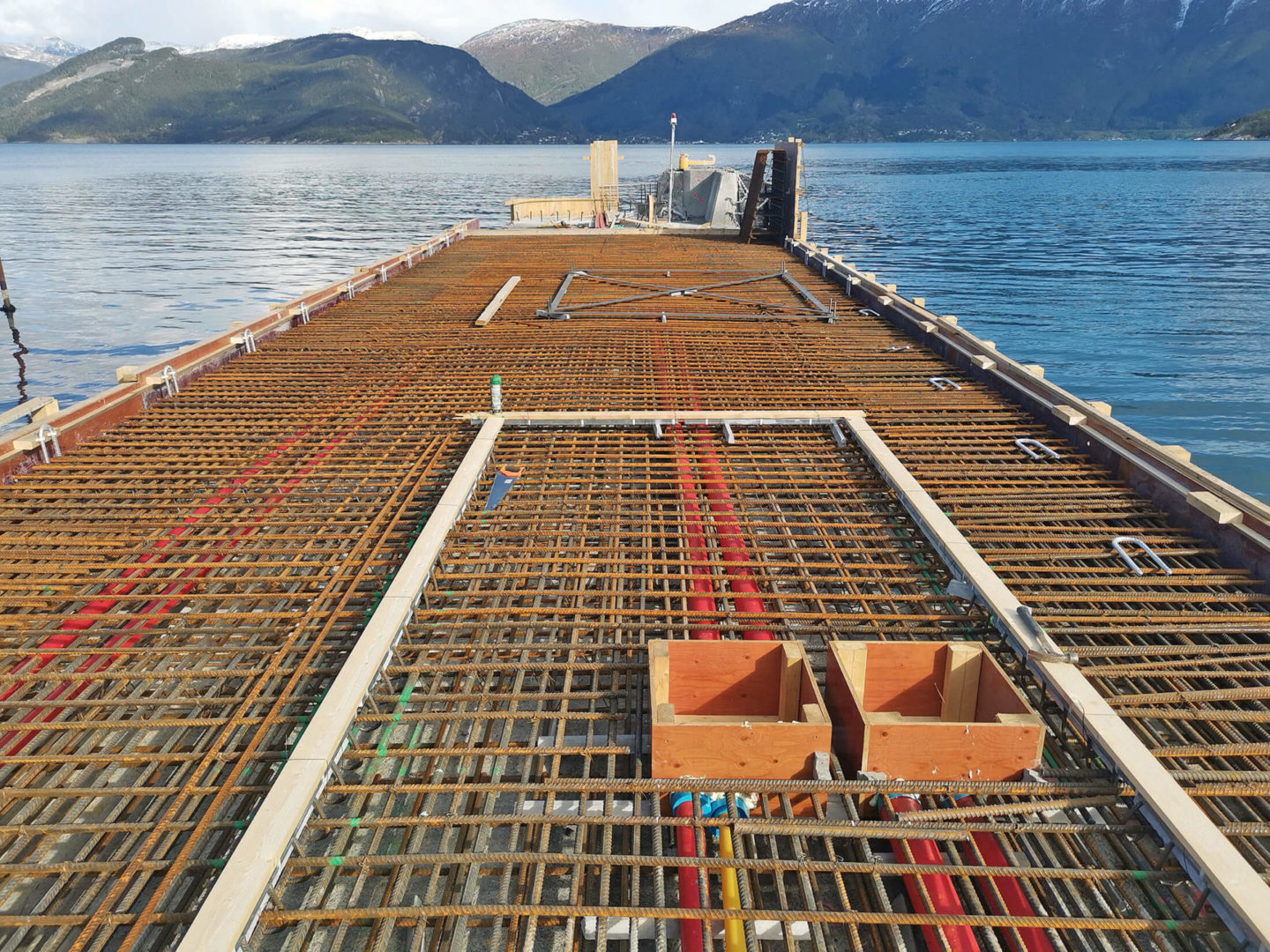