The framework agreement, valid from 1 February 2019, is estimated to generate a turnover of at least NOK 50 million throughout the contract period. The agreement includes an option for a 2-year renewal.

The framework agreement comprise work related to corrective and planned service / maintenance / overhaul of MTU diesel engines both on offshore locations (Norwegian sector) and at Bergen Group Services’ premises located in in Bergen.

“Over time, we have had dedicated focus on strengthening our capacity to undertake maintenance and service framework agreements from customers demaning high quality,” says Arefjord, referring to the company’s existing agreements with the Norwegian Armed Forces, the Norwegian Society for Sea Rescue and various shipping companies operating express boats along the Norwegian coast.

CEO Nils Hoff in Bergen Group ASA points out that such framework agreements are important for the maritime industry in general.

“This type of framework agreement helps to maintain the necessary comprehensiveness required to ensure a continued healthy competition in this market, a market with high demands on both knowledge, quality and documentation,” says Nils Hoff.

Bergen Group Services AS is a wholly owned subsidiary of the listed group Bergen Group ASA. The company has a well-established competence and capacity for the execution of complex maritime projects and service operations, including framework agreements with the Norwegian Armed Forces, the Norwegian Society for Sea Rescue and various shipping companies’ operating express boats along the Norwegian coast. Bergen Group Services has their own well-established engine test centre and a comprehensive MTU competence located in the premises at Laksevåg in Bergen. In addition, the company has its own travel team covering both Norwegian coast, offshore installations in the North Sea and international assignments. 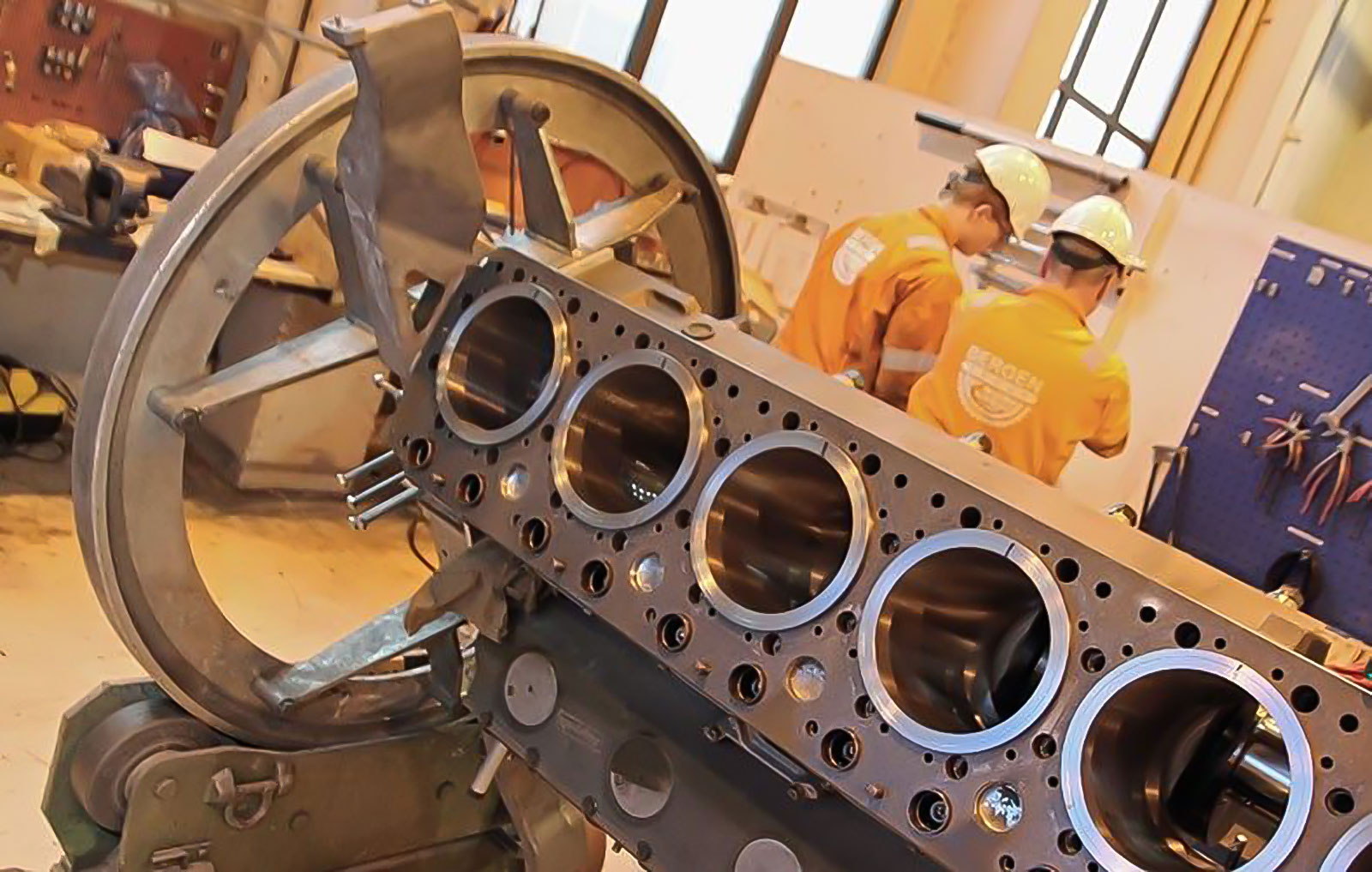