Endúr ASA is now taking measures to strengthen the corporate management in order to position itself for further growth. Hans Petter Eikeland will take over as CEO when he resigns as chairman of the board at the general meeting on May 14. At the same time, Nils Hoff takes up a new position as Chief Operating Officer (COO).

“Both the Board and the Management have over time had a dedicated focus on further developing Endúr ASA to become a strong and robust industrial group delivering a profitable growth. The positive results for Q1 2019 show that we have succeeded in starting this process. This measure will add strength to further profit and activity growth going forward”, explains outgoing chairman Hans Petter Eikeland.

Current CEO Nils Hoff will be entering a newly established position as Chief Operating Officer (COO). Hoff has been part of the corporate management team since the summer of 2015. He took over as CEO in the autumn of 2018.

“Hoff will have a dedicated responsibility for ensuring that the profitable operation made under his leadership continues and strengthens. He will also have a key role in the strategic processes being a part of the growth strategy. Hoff has an experience that makes us confident that we will have the best foundation for combining future growth with increased profitability”, says Eikeland.

The incoming CEO has himself extensive experience from various management positions within offshore-related business, most recently as CEO of Bergen Group ASA until he resigned from this position in November 2017 in order to take position as the chairman of the board in the company. As chairman of the board, Eikeland has worked closely with the group management when implementation of the company’s growth strategy. The new CEO also has extensive industrial experience from senior management positions in various offshore companies and as an investor and founder.

When Eikeland steps down as the chairman of the board, it is proposed that Rune Skarveland takes over this position. Skarveland represents the main shareholder Handeland Industri AS, which came in as new owner in Endúr ASA in connection with the merger with former Endúr Fabricom in February this year. Skarveland has extensive industrial experience both as a business owner and from various board positions in a number of companies in Western Norway.

Endúr ASA (formerly Bergen Group ASA) is a Norwegian industrial group that has defined the three business areas Aquaculture, Maritime Service and Energy Solutions as the Group’s platform for further growth. Endúr ASA focus on a growth strategy including both structural and organic growth. Going forward, the Board will take measures that will further increase the companies’ attractiveness and competitiveness in the markets where the Group already has established positions.

This information is disclosed in accordance with the requirements of the Continuing Obligations for listed companies. 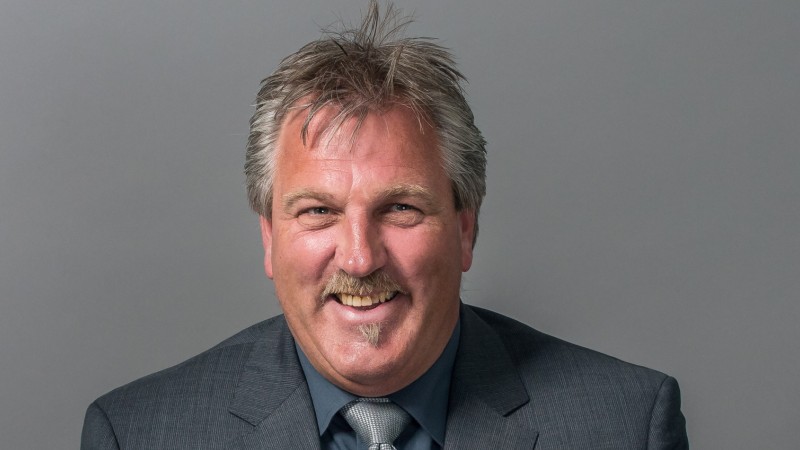